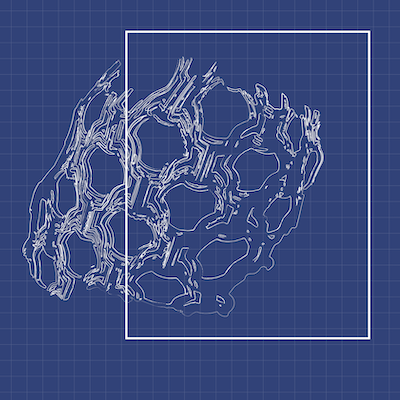 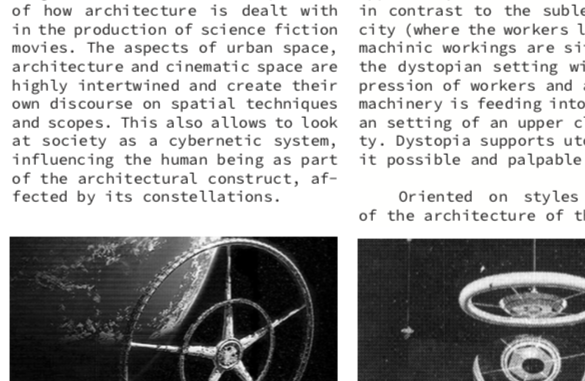 An article posing the question, if Science Fiction can still be viable for proposing utopian visions… or was this ever the case? Published and presented on several occasions in the course of the research project Utopian Cities, Programmed Societies, organized by Dana Diminescu and Tincuta Heinzel, 2019 – continuing.

As start of our publication label Avatar Magazin, two booklets were launched in 2007 and 2008, named “In Space” and “The Metaverse”, one reflecting on heroines of Science Fiction, the other as a complement dealing with the reality and perception of space and being via quotes out of Science Fiction literature, philosophical and scientific treatises. […]